Email is missing from your social media permissions. Please, use another sign up method to create account.

We collect specific data from you directly, such as personal information you give us when you complete a form and data about your participation and activity on the platform. If you want to know more, you can read our Privacy pPolicy here.

Let's celebrate probably the most important invention in human history: The INTERNET! 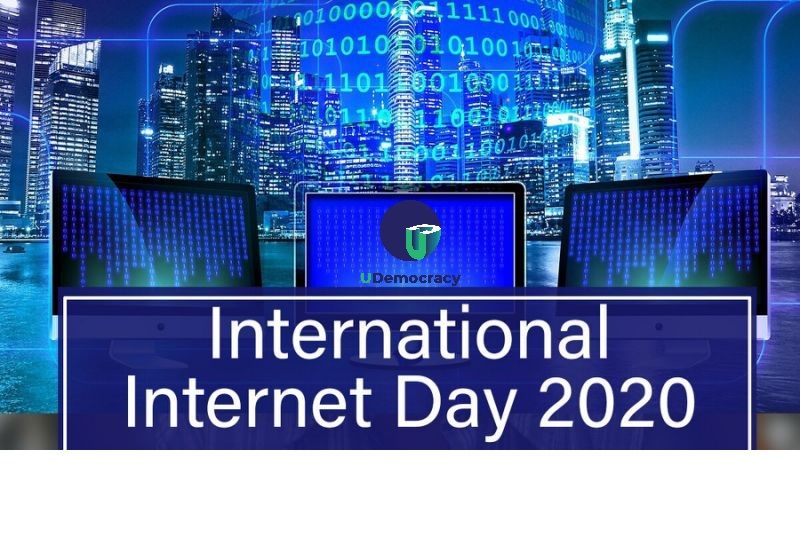 International Internet Day is an annual celebration that commemorates a special day in the history of technology and communication: the day when the very first electronic message was transmitted from one remote computer to another.

The very first electronic message was sent by student programmer Charles S. Kline (also known as ‘Charley’) on October 29th 1969 at the University of California, Los Angeles. Charley Kline sent a simple text message that contained the single word ‘login’. The original attempt to send the message wasn’t completely successful. Some of the letters were lost in translation and only the letter L and O were successfully transmitted because the system collapsed the transmission crashed. However, approx. 1 hour later, Kilne was able to successfully send the message in full.

#InternetDay celebrates the origin of the very first internet transmission ever sent, and the world-changing series of events that followed.

Can you imagine a world without INTERNET?

People are now able to video conference from around the world, and the information is stored and transmitted at unbelievable rates between computers (between friends and family and between organizations - used in business, education, military, politics, research, and in our everyday lives).

Enhanced Reality is becoming a reality, with Digital Overlays available for real-world things, seamlessly combining the world of the internet with the one we walk around in every day.

While the internet may not have been possible without a million other monumental inventions that came before it, it’s hard to find any other invention that has had such a monumental impact on mankind. That’s why, since October 29, 2005, we’ve been celebrating the anniversary of the first internet transmission.

We see this day and celebration as a chance