Email is missing from your social media permissions. Please, use another sign up method to create account.

We collect specific data from you directly, such as personal information you give us when you complete a form and data about your participation and activity on the platform. If you want to know more, you can read our Privacy pPolicy here.

Europe Day held on 9 May celebrates peace and unity in Europe. In 2020 we also need SOLIDARITY! 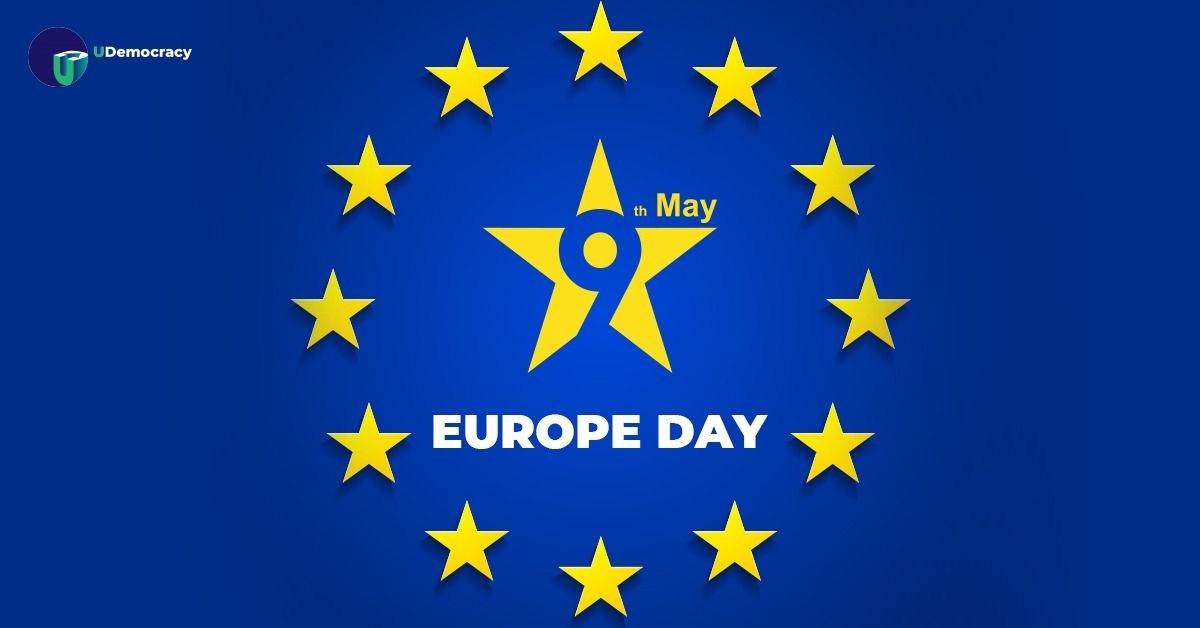 We are different; as individuals and even as nations, but the differences between us makes us stronger when we collaborate with the same goal and under the same values.

No doubt, unity is something to be desired, but it cannot be obtained only with declarations.

In the whole world, but especially within the EU, the member states and their citizens have to make an important choice: national isolation or global solidarity.

#EuropeDay held on #9May every year celebrates peace and unity in Europe.

The date marks the anniversary of the historic 'Schuman declaration' - the speech that generated the idea for a new form of political cooperation in Europe, which would make war between Europe's nations unthinkable.

Today we need more than cooperation to avoid war and conflict. We need a true UNION and a true SOLIDARITY, backed by actions and common decisions to solve the systemic problems we face together.

A United Europe in a world where solidarity is real.